Researching the global right to the city 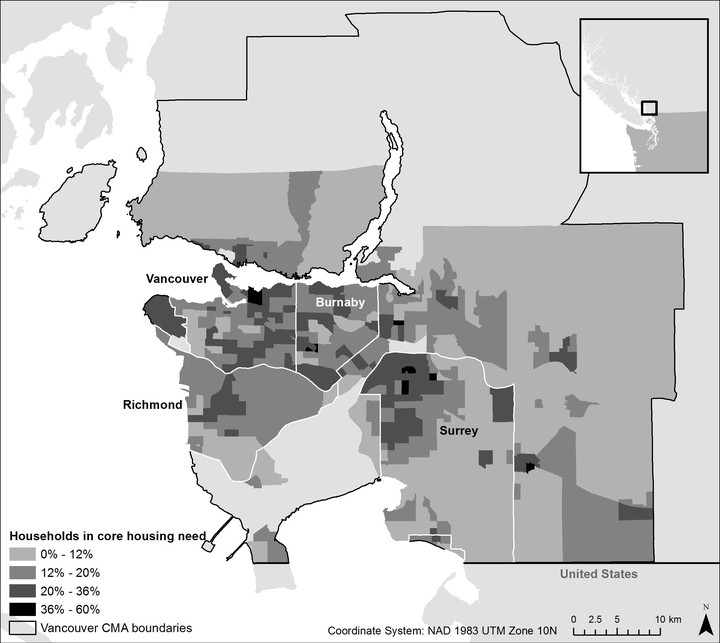 In March 1968, the French sociologist Henri Lefebvre published a short book called Droit à la ville. Lefebvre was a professor at the suburban University of Nanterre, located on the periphery of the Paris region. Two months later, students from Nanterre were occupying universities across Paris, leading general strikes, and bringing the entire French economy to a halt with their demands for a radical transformation of French society and state. These students were the instigators of the famous May 1968 movement. Their banners and graffiti featured slogans such as ‘Be realistic, demand the impossible’, ‘Boredom is counterrevolutionary’, and ‘It is forbidden to forbid’. Some of the student leaders of the May 1968 movement were students of Lefebvre; as he himself described it, ‘the movement began in a big, crowded amphitheatre where I was giving a course’ (Ross, 1997, 82). And the movement as a whole can be understood as a collective attempt to claim a right to the city–what Lefebvre (1968 [1996, 158]; emphasis in original) called ‘a cry and a demand […] a transformed and renewed right to urban life’. In the fifty years since Lefebvre first published Right to the City, the concept has served as a rallying cry for social activism, an inspiration for urban policymaking, and an organizing concept for critical urban research. It unites questions of inclusion and exclusion, social reproduction, the use of public space, social movements and urban development.