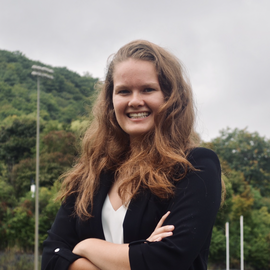 Jennifer completed her BA in Linguistics and Geography with a concentration in Urban Studies at McGill University in 2017. During her undergraduate studies, she became interested in new master-planned cities, and decided to pursue a Master of Urban Planning degree in order to further research the phenomenon. After starting her master’s studies at McGill, Jennifer became increasingly interested in data analysis, data visualization, and how cities can leverage data to develop evidence-based policies. Since graduating from the Master of Urban Planning program in 2019, Jennifer works as a transportation planner at Arup in New York.